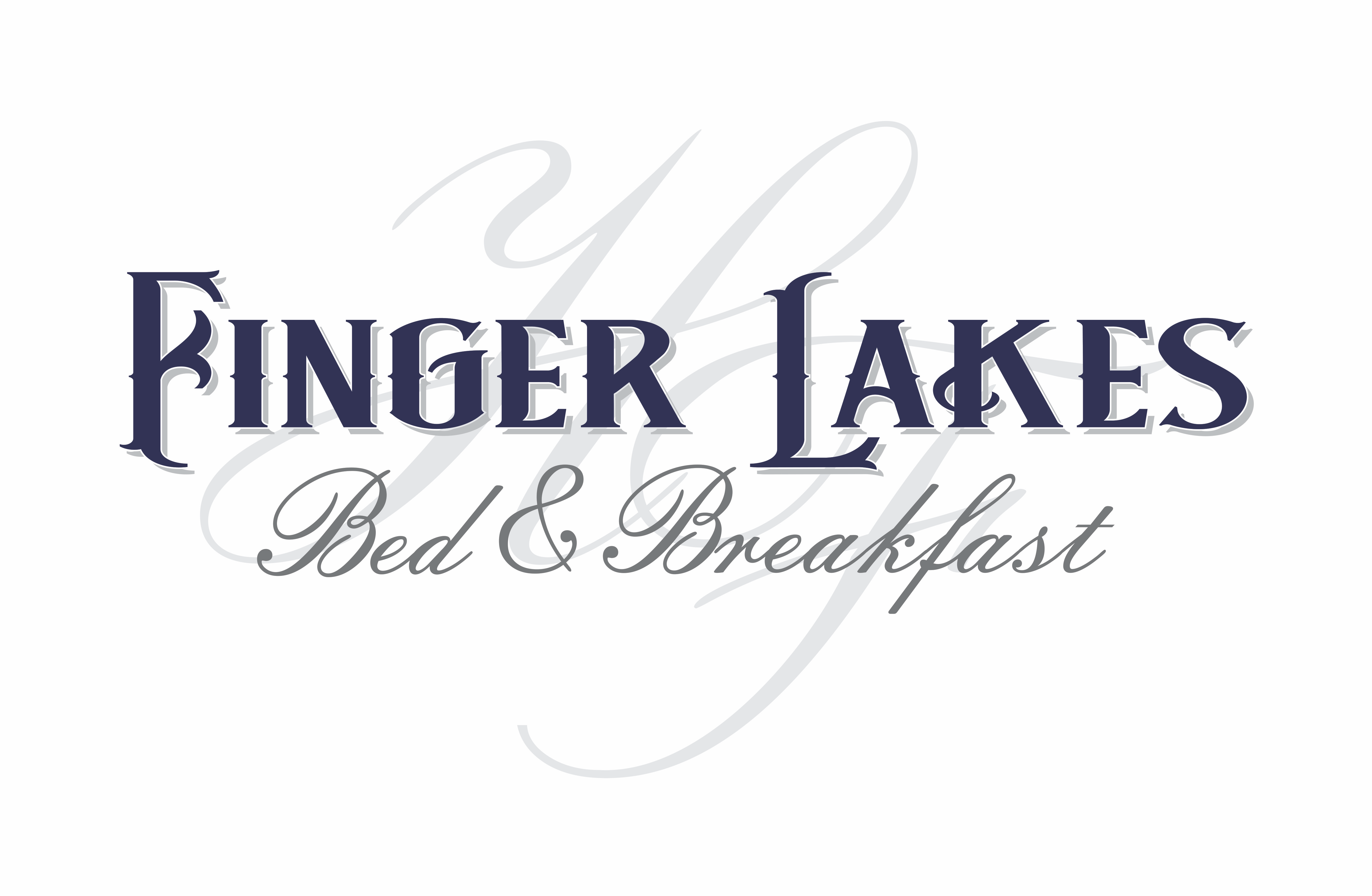 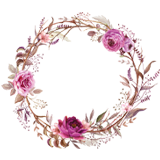 Going back to at least 1819, the picturesque land that is now Finger Lakes Bed & Breakfast was a working farm. in 1835, Anson Hall (1791-1873) and his wife Lucy (1787-1872) purchased the farm on the south edge of the village for the princely sum of $3,050 indicating that a dwelling, barns and other outbuildings were most likely present.

It is unclear exactly when the current house was built, but local historians attribute the construction to the Hall family in the late 1830s/early 1840s. That timing makes the house a very early example of the Italianate style architecture that would become immensely popular across the country from the late 1840s to the 1890s. Wheat, corn, barley, potatoes and butter were among the main products from the farm and after more than twenty prosperous years- the Halls put the farm up for sale. 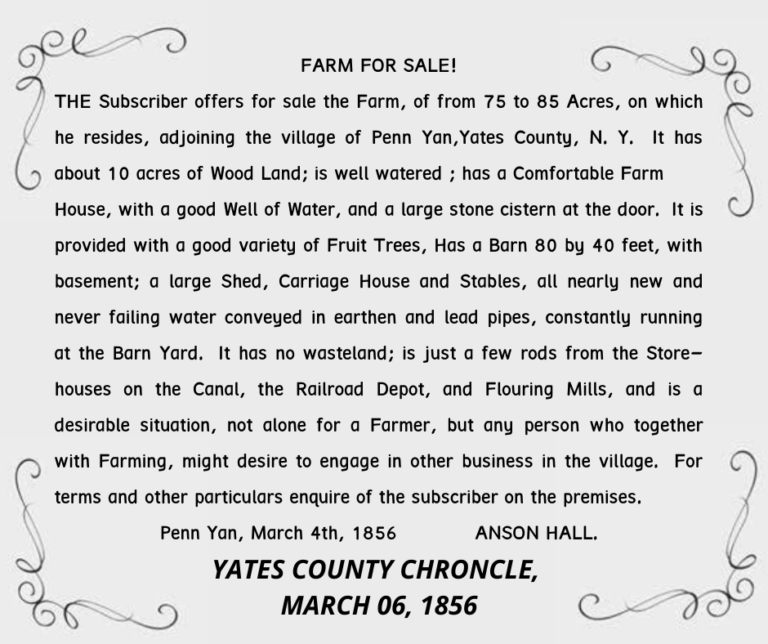 Wheat, corn, potatoes, and butter were again important products from the farm, while the Hutton’s also added apple and peach orchards as well as swine, poultry, and sheep.  After John’s death, Sarah and their youngest son Fayette (1854-1892) took up the reins and ran the farm until their deaths in the 1890s.

Both Hutton daughters, Emily (1837-1929) & Oscelia (1843-1916) were very active in the Woman’s Christian Temperance Union, joining in 1874.  Oscelia became the first president of the Yates County chapter when it organized in 1886. Oscelia also served as vice-president for the New York State WCTU from 1897 to 1903 and was a renowned national lecturer.  Emily was instrumental in the Loyal Temperance Legion serving as president and working with children for nearly twenty-five years.

The Hutton’s eldest son, Alfred (1842-1916) was a well-traveled pastor having served parishes in Cortland, Rochester, Brooklyn, and Corning, NY. 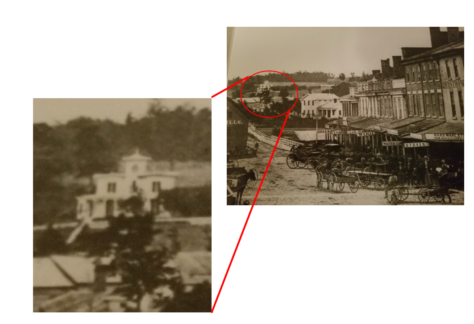 In the summer of 1924, Arthur (1875-1943) and Alice (1875-1963) Bailey purchased the house and proceeded to expand it to its present size.  In April of the following year they moved in with five of their eight children and enjoyed the property for the next 38 years.

The Baileys were quite active in the business happenings of Penn Yan, with Arthur and Alice BOTH serving as the president of Birkett Mills and Arthur also serving as the president of Penn Yan Steam Heating Company.  A veteran of the Spanish-American War, Arthur was also amazingly active in the community as one of the first members of the Finger Lakes Association, Chamber of Commerce, and Lakeside Country Club.  He also served on the Penn Yan Board of Education and the board of Soldiers and Sailors Memorial Hospital. Arthur also was instrumental in the organization of the Yates County History Center in the late 1920s. 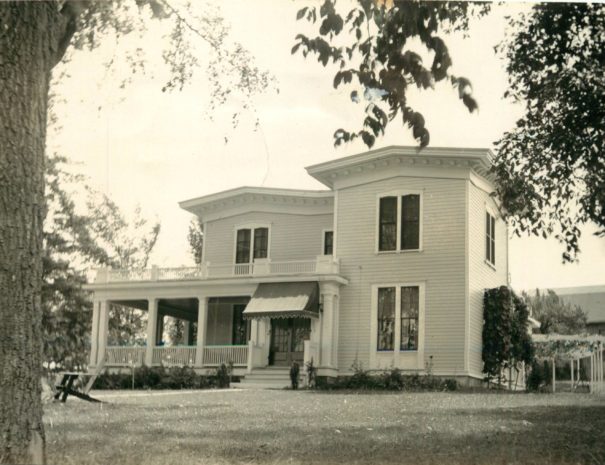